Welcome to the Shine 9! This new feature on our blog is a mini-interview with 9, unchanging questions profiling some of the most interesting and influential individuals in the world of children. We have a set of questions for those with kids and a set for those without. We are excited to introduce you to some of our favorite people; people who continue to inspire by shining their light.

For our first installment the choice was easy. At only 40, Francesco Sedita has had a remarkable career. He is an accomplished writer whose work includes two children’s book series. His literary career also includes the role of Creative Director at Scholastic where, among other successful projects, he developed and oversaw the marketing and creative campaign for the final book in the Harry Potter series, Harry Potter and the Deathly Hollows, the launch of which broke every sales record in the publishing industry. Currently, he is president and publisher of two children’s imprints at the Penguin Young Readers Group where he focuses on creating an affordable book program for children ages 0-10.

We love Francesco, not only because he serves as a Shine advisory board member, but because he has a personal mission to get real books into the hands of all children. We at Shine couldn’t support his mission more. 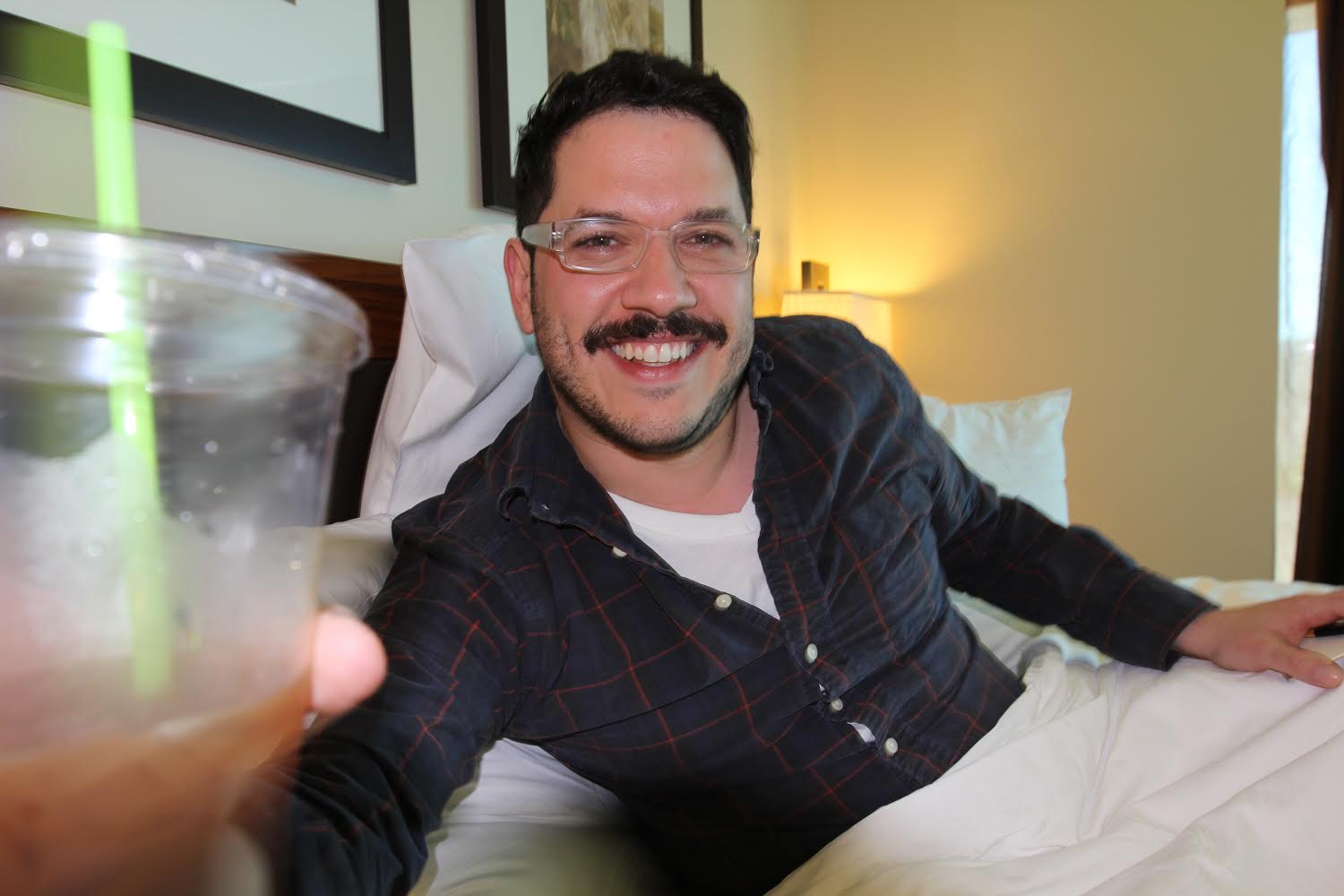 1. What was your favorite children’s book when you were a child?
This is a tie. I loved and still adore Charlotte’s Web by E.B White. I remember my mom reading it to me and how wonderful the world of the book felt. It seemed like a home I wanted to be in, that farm. And the friendship story really broke my little heart.

When I started using the Scholastic Reading Clubs, I ordered a book called Nobody’s Fault? by Patricia Hermes. (Yes, that question mark is part of the title.) This was no easy read: a girl’s older brother, whom she has a great relationship with, of course, is using the ride-along mower one sunny day, and drives over a hornet’s nest. He, naturally, gets stung like crazy, falls off the mower, and is killed by said mower. Adorable, right? I read it approximately 500 times. I just couldn’t believe the drama of it all. I think that’s influenced a lot of my day-to-day adult life. Sigh.

2. What children’s movie or TV show holds a special place in your heart?
There are many but the one that has been on my mind a lot lately is “Space Camp.” That movie fascinated me: I couldn’t believe how lucky those kids were to accidentally go into space with the lovely Kate Capshaw. And Jinx the Robot? Don’t get me started.

3. What do you do creatively for yourself?
I’m a writer. Always have been, always will be. A handful of years ago, I found a fun voice in children’s, in The Miss Popularity series, which brings me so much joy. But now I’m working on a pilot for a children’s television show; a musical; and an adult novel. I am spread too thin but I don’t know how to do it any other way.

4. What children’s TV show or character you wish would just quietly go away and never be seen or heard from again?
I don’t think I have an answer for this. I’m a children’s book publisher at Penguin and we oversee the licensed portfolio of books here. So I publish things like Strawberry Shortcake, Max and Ruby, Cartoon Network, and on and on. There are characters out there that I don’t like, sure, but as a publisher who was an EXTREMELY reluctant reader as a child, I try to create a list of books that will appeal to all types of readers. Just getting a child to pick up a book is a major accomplishment for me.

5. What is the funniest thing you have ever heard a kid say?
A girl wrote an online review of the first Miss Popularity book and she called the book “a real snozzer.”  I am not sure what a “snozzer” is but it made me laugh out loud for like a week.  I’m actually laughing as I type this. A snozzer.

6. If you could become an expert at something, what would it be? OR what else did you think about becoming when you were a kid? Do you still dream of this?
A magician. It’s all I wanted. I had this fantastic uncle who used to buy me real-deal magic tricks and I used to put on shows in the backyard. I was quite good. I’d still do it if someone wanted me to.

8. What was your most memorable birthday party?
When I was 8, my parents threw me a Smurf birthday party—with Smurf balloons and Smurf plates and napkins and tablecloths and Smurfs on the table (I had over 200 Smurfs, so that’s noteworthy…).  And a Carvel cake in the shape of an 8.  It was glorious.

9. What was your favorite trip you’ve ever taken?
I studied Art and Literature of the Renaissance in Florence when I was in grad school at NYU. I traveled—and lived—with my aunt. She took herself there to paint and I went to live and love and learn. Magical is not even close to describing the experience. I learned so much about that city, about all of the things that influenced it, and about myself. And I even met a sweetheart of an Italian guy named Lorenzo who used to ride me around on the back of his Vespa when I wasn’t diligently studying.